The Siren Call of International Growth

This global offensive came at the same time that Am Law 100 profitability went through the wringer. Profits per equity partner (PPP) took an 8 percent hit from 2007 to 2008 and didn’t regain their 2007 levels (inflation adjusted) for seven years. Given that international offices are lower profitability than their U.S. counterparts (with the possible exception of some London practices), these numbers show an industry responding to a seismic profitability shock by growing disproportionately its less profitable business lines. Normal businesses don’t do this. 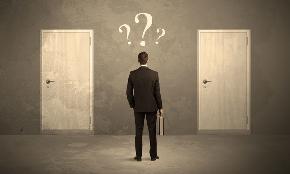 Why laterals and combinations are options many firms pursue