Superior Court Judge Mary Wiss, ruling on July 3 against class certification, pointed to the U.S. Supreme Court’s 2011 decision Walmart Stores v. Dukes. The ruling made it more difficult for plaintiffs to get class actions certified. Disparate impact alone is not enough to allow a class to form. 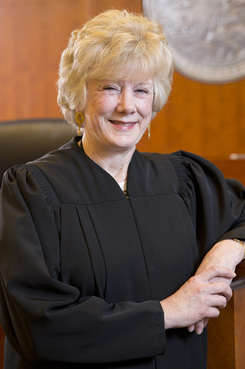