The mother of U.S. Air Force veteran Reality Winner says her daughter intends to enter a guilty plea next week after more than a year in jail without bond.

A U.S. Air Force veteran charged with espionage, allegedly for leaking information about Russian hacking of state election systems in the run-up to the 2016 presidential campaign, has reached a plea deal with the U.S. Justice Department.

After spending a year and 18 days in jail without bond awaiting trial, Reality Winner has agreed to change her not guilty plea to a federal espionage charge, according to the public docket in the Southern District of Georgia. 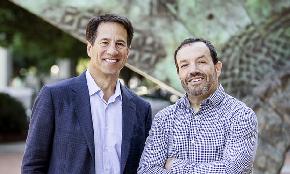 Atlanta's former U.S. attorney and his co-writer, who was with the Wall Street Journal during the 1996 Atlanta Olympics, offer many can't-make-this-stuff-up anecdotes about the bombing investigation and its coverage.