A former employee of the University of Texas School of Law was arrested, jailed and charged with six counts of tampering with a government record for allegedly falsifying his time sheets, claiming he was working, when he actually traveled to lavish vacation destinations.

A former employee of the University of Texas School of Law was arrested, jailed and charged with six counts of tampering with a government record for allegedly falsifying his time sheets, claiming he was working, when he actually traveled to lavish vacation destinations.

Jason Shoumaker was making $80,000 per year as the facilities director at Texas Law, but he was placed on leave in July 2017 and terminated in November 2017 when his bosses began suspecting he wasn’t showing up for work and wasn’t doing his job, according to the May 3 criminal complaint and probable cause affidavit in his case. District of Columbia Attorney General Karl Racine said "progressive prosecutors" have the power to reverse "the disastrously misguided ‘tough on crime’ policies that built this system of mass incarceration and focus on rehabilitation.” 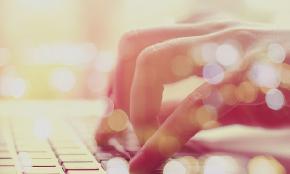 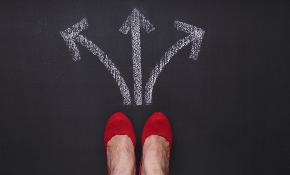