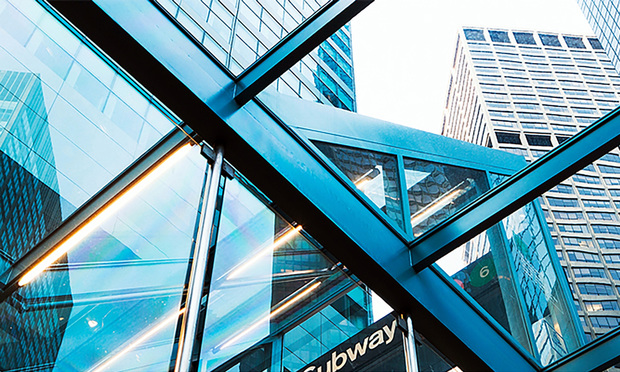 By bringing on two legal executives with startup experience, the world's largest litigation funder is making a bet that there is still a lot of room to grow.

The world’s biggest litigation funder is making a bet that there is still a lot of room to grow.

At Burford, the duo will serve as managing directors tasked with leading the litigation financier’s business development efforts. Perla will oversee global bids by Burford to originate deals, while McPolin will be focused domestically. The pair said they will look to expand Burford’s financing into both law firms and corporate legal departments.

Despite Burford’s rapid growth and prominence as the world’s top litigation funder, Perla and McPolin said their experience “scaling” small businesses can still be put to work at the finance firm, which is based out of New York, London and Chicago. Last fall Burford set up shop in Singapore in an effort to capture part of Asia’s arbitration funding market. 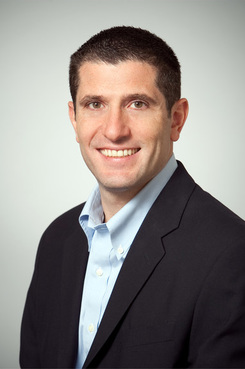 “That speaks volumes about where the corporation thinks this market is heading, it’s still early days,” Perla said. “Leadership here thinks it’s early and wants to make sure they’re still treating it that way so they can deploy a lot more capital over the years to come.”

In March, Burford reported a 109 percent increase in income last year, to $341.2 million, with more growth expected this year. The company, founded in 2009, also said it made a record $1.34 billion in investment commitments last year, which compared to just $378 million in 2016. The firm’s stock price has nearly doubled within the past year.

Still, Burford’s executive ranks had some holes to fill following the departure earlier this year of the founders of Gerchen Keller Capital LLC, which Burford purchased in December 2016. Adam Gerchen, Ashley Keller and Travis Lenkner, the founders of GKC, in January launched a plaintiff-side litigation boutique called Keller Lenkner. The trio still serve as “senior advisers” to Burford, but the company said in December that they had stepped away from their operating roles.

Following Pangea3′s sale to Thomson Reuters, for a sum reportedly between $35 million and $40 million, Perla has also worked as president of Bloomberg BNA, a business formed after Bloomberg LP’s $990 million acquisition in 2011 of The Bureau of National Affairs, and CEO of Matterhorn Transactions, which sells databases of market data related to M&A deals. Perla is also a board member at a number of legal companies, including HBR Consulting LLC and Integreon Managed Solutions Inc.

Similarly, Burford said there are hundreds of billions of dollars spent globally on legal fees, and much of that could benefit from the use of litigation finance.

“But we have no data to enable us to project what proportion of the total legal pie we and our competitors could occupy in the future except to say that we are not worried about market saturation—quite the opposite,” states Burford in its annual report.

McPolin said he believes there is an “enormous market opportunity” still to capture.

“I think there is a ton of runway ahead of us. There is a vast marketplace domestically and globally,” he said. “This is still very new to many, many litigators. This is a new way of doing things.”

CORRECTION, 5/7/18, 1:00 p.m. EDT: A previous version of this article incorrectly stated that David Perla was a board member at Gerson Lehrman Group Inc.