London-based Rosenblatt is poised to become the fourth law firm in the U.K. to go public as it pursues an IPO that could leave it with a market capitalization of roughly $103 million.

London-based Rosenblatt is hoping to raise £43 million ($58.5 million) from its initial public offering, according to a new filing ahead of its listing next week on the AIM, a submarket of the London Stock Exchange.

According to a public stock exchange filing, the firm expects to raise the money based on the placing of 36,842,106 new ordinary shares and 8,421,053 existing ordinary shares at an issue price of 95 pence per share, giving Rosenblatt an anticipated market capitalization of approximately £76 million ($103 million).

The target of roughly $58.5 million would make it the largest IPO to date by a British law firm, following Gateley’s first move in 2015, which raised £30 million. The other two IPOs by a pair of London-based firms, Gordon Dadds and Keystone Law, raised £20 million and £15 million, respectively, when they listed on AIM last year. 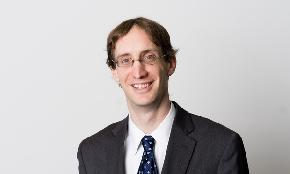 The litigation funder recently opened up a presence in Australia and invests in litigation and arbitration globally. 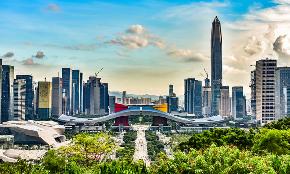 How Will Global Firms Handle the Rise of Shenzhen?

As political protests continue in Hong Kong, the Chinese government has issued a plan to transform the nearby city of Shenzhen into a "top cosmopolis" worldwide by the middle of this century. 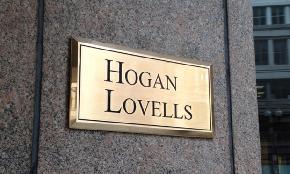 Tom Whelan is the second heavyweight private equity partner to leave the firm this year.