Elliot Peters of Keker, Van Nest & Peters says "100 percent" of him wished he could take the doping case to trial, but that the $5 million settlement Armstrong reached "puts litigation out of his life."

The settlement comes as federal prosecutors who had taken up Landis’ case and Armstrong’s lawyers at Keker, Van Nest & Peters were approaching a May 7 trial date. Armstrong faced up to $100 million in potential liability at trial. In the wake of Thursday’s announcement, Armstrong’s lead lawyer, Keker Van Nest name partner Elliot Peters, spoke with The Recorder about the deal and some of the things he was looking forward to had the case gone to trial. 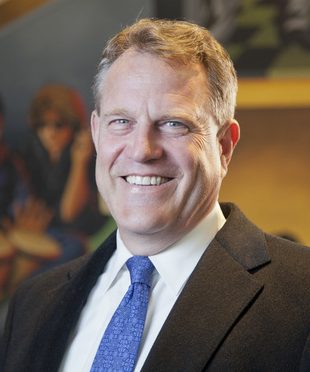