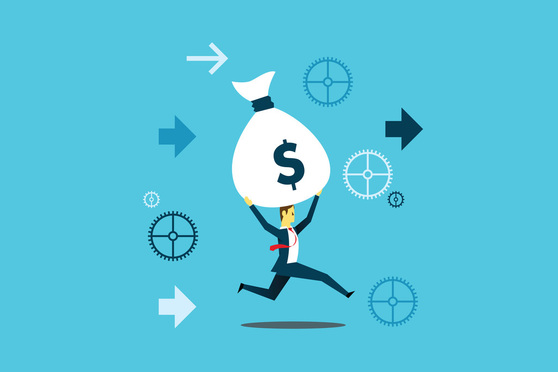 After a decade in Big Law, Justin Maleson is joining the increasingly lucrative world of litigation finance.

Chicago-based litigation funder Longford Capital Management LP, having spent nearly half of the $500 million financing round it closed in September, on Monday announced it had hired a Jenner & Block partner to help find cases worth backing.

Justin Maleson, a 10-year veteran of the Am Law 100 firm’s vaunted litigation department, said he joined Longford in the Windy City as a result of a connection between Jenner & Block litigation chairman Craig Martin and Longford co-founder William Farrell Jr.

Farrell said he told Martin that Longford was looking to hire partners from “comfortable” positions within law firms before Martin helped facilitate a meeting between Maleson and Farrell, a managing director and general counsel at the fund who previously served as a partner at Chicago-based Neal, Gerber & Eisenberg. 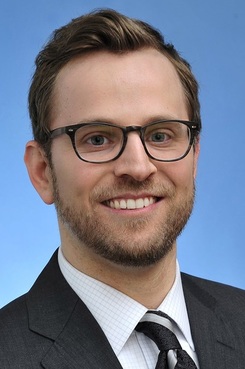 Maleson said he was enticed to join a litigation funder for a few reasons. He had seen it used in his own practice and believed it would grow as a way to help clients and large law firms work together more smoothly. And it was a way for him to put to work a marketing major stemming from his days as an undergraduate at the University of Maryland.

“This was a perfect way for me to utilize my legal training and my business training,” said Maleson, who joined Jenner & Block in 2008 after graduating from the University of New Hampshire School of Law.

After launching nearly four years ago with a $56.5 million fund, Longford said in September that it had raised $500 million in new capital.

Farrell said Maleson’s corporate litigation background was something that Longford had been looking for after hiring bankruptcy and intellectual property partners. Longford picked up Paul Hastings of counsel Marc Carmel in Chicago last June to help it break into the bankruptcy arena. That move followed the firm’s recruitment of Nixon Peabody IP litigation leader Russell Genet in February and expansion into the Bay Area in late 2016.

Those lawyers help Longford vet cases for potential investment. Farrell said Monday that his firm has put nearly half of its $500 million funding round toward new cases.

Farrell said Longford was able to spend the money this quickly because of “ever-increasing demand” for litigation funding by large law firms and boutiques alike. Longford has also developed sales lines directly into corporate legal departments, Farrell said, something he hopes that Maleson will be helpful in pushing forward.