The Supreme Court’s action may have little to do with special master A. Gregory Grimsal himself. The court replaced Grimsal with Senior Judge Michael Melloy of the U.S. Court of Appeals for the Eighth Circuit. 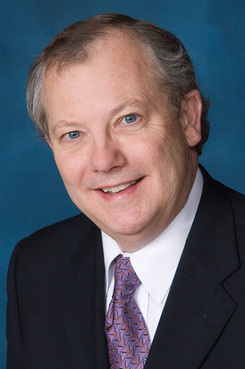 The unusual order from the court said Grimsal, a member at the firm Gordon Arata Montgomery Barnett, was “hereby discharged with the thanks of the court,” and replaced by Senior Judge Michael Melloy of the U.S. Court of Appeals for the Eighth Circuit.

Neither Grimsal nor court officials would comment on the reasoning behind the dismissal.