A San Francisco judge finds the allegations sufficient for class claims alleging intentional discrimination. Management-side lawyers fear the ruling could be a "blueprint" for plaintiffs to build broad class complaints.

A California judge has allowed a pay-equity class action to move forward against Google Inc., a ruling that lawyers said could serve as a blueprint for suits that challenge the pay gap in the technology industry and beyond.

The San Francisco Superior Court judge’s ruling this week allows a class of as many as 5,000 female Google employees who were in 30 different job positions, including engineering, management, sales and education, to move forward.

The court dismissed an earlier version of the class action, filed in 2017, that sought to certify all women who worked at Google during a certain time period. The recent ruling addressed a narrower class in an amended complaint that alleged a companywide policy that considers new hires’ previous salaries to determine a starting salary level. 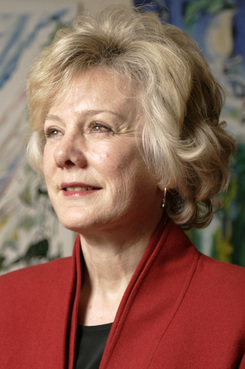 “Google also considers each new hire’s prior compensation when determining that employees’ compensation, as well as in deciding which job level to place that hire,” Judge Mary Wiss wrote in the March 27 ruling. “Because women are historically paid less than men, plaintiffs allege that Google’s use of prior compensation to set starting compensation for its employees perpetuates this historic pay disparity between men and women, and results in men receiving higher starting salaries than women for performing substantially similar work.”