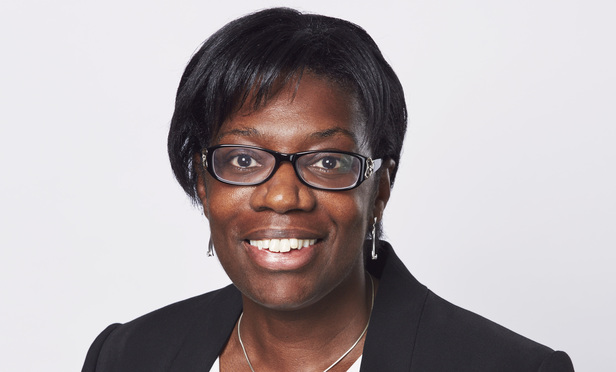 However, when taking the median average, DLA is able to report a 0% bonus gap, a result the firm says is down to “a large population of business services employees receiving an equal, fixed end-of-year bonus amount”.