Miami-based Royal Caribbean, Judge Beryl Howell in Washington wrote, "provides passengers the ability to access the internet in order to, among other things, effectuate money transfers, thus making the company a provider" of electronic communication services.

By Mike Scarcella | March 21, 2018 at 02:14 PM | The original version of this story was published on The National Law Journal
X

Royal Caribbean Cruises Ltd. can be classified as an internet service provider that must disclose to prosecutors certain subscriber and transactional records, a federal judge in Washington ruled this month, reviving the U.S. Justice Department’s effort to acquire the web data.

U.S. District Judge Beryl Howell’s ruling, dated March 8, overturned a federal magistrate decision that had rejected the government’s application for the records. Court papers in the case in U.S. District Court for the District of Columbia do not reveal the nature of the criminal investigation. Portions of Howell’s ruling were redacted. 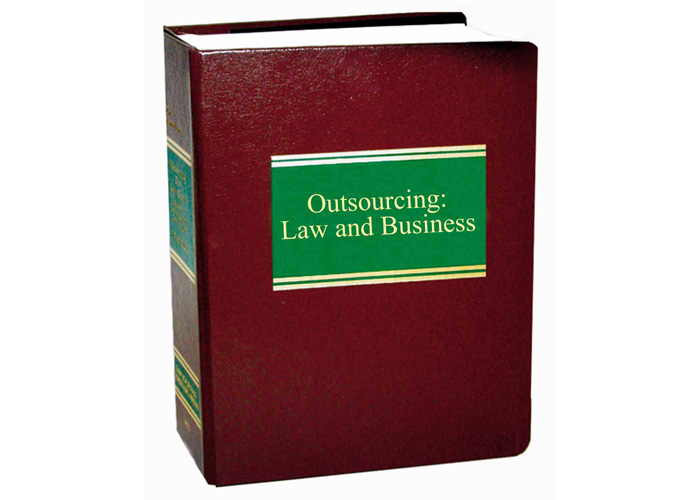 Written for both lawyers and business people, Outsourcing: Law and Business is the first complete guide to all aspects of these complex, strategic arrangements.