Catching up with DeMaurice Smith, executive director of the NFL Players Association. Smith talks with the NLJ in a wide-ranging interview about what's on his plate. "We don't make apologies for being an aggressive labor union," Smith says. 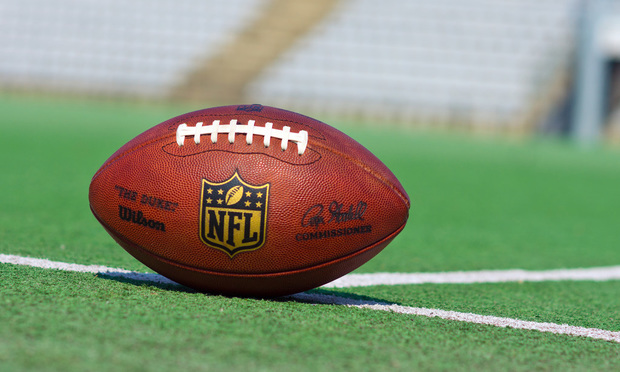 A question decried as inappropriate to a football prospect during a scouting event for the National Football League about whether he “likes men” is one example of a situation that wouldn’t fly in a typical job interview.

But the NFL is not considered a traditional employer, subject to labor laws and workplace rules. 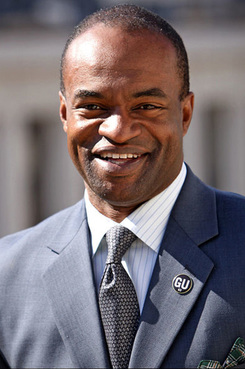 DeMaurice Smith, executive director of the NFL Players Association, says he strives to make sure players are treated like employees—from health and safety and protection from discrimination to free speech. The NFL said it was investigating the prospect’s interview at the NFL Scouting Combine.