Bring Me a Case!

In November 2007, as American soldiers were still being killed daily in Iraq, Mario Cuomo received an award for outstanding public service from the… 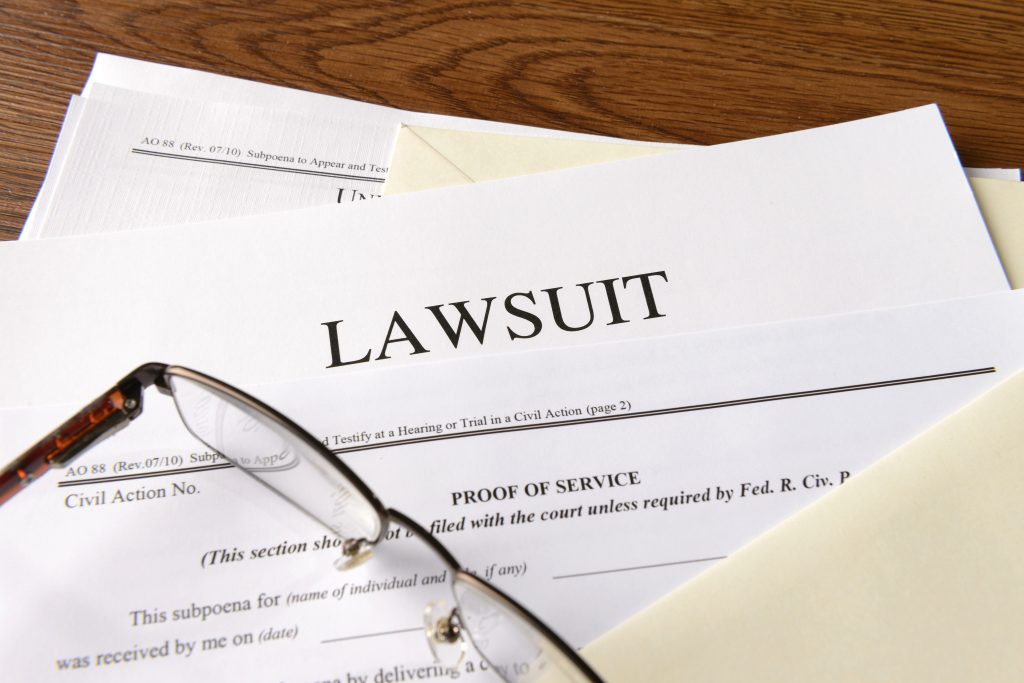 In November 2007, as American soldiers were still being killed daily in Iraq, Mario Cuomo received an award for outstanding public service from the Federal Bar Council in New York. At a luncheon attended by more than 1,000 lawyers and federal judges, his game still intact, Cuomo railed against the war. He demanded that lawyers and judges use their abilities to have the war declared unconstitutional—a usurpation by the executive branch of Congress’s war powers.

Seated next to a distinguished federal judge, one of us whispered somewhat jokingly: Are you prepared to declare the war unconstitutional? Respecting the constitutional mandate that judges can only decide issues presented to them in “cases or controversies,” and with a twinkle in his eye, he whispered back: “Bring me a case!”