Michael Cohen's $130K Payment to Stormy Daniels: What's Next at the FEC

Trump Organization lawyer Michael Cohen's $130,000 payment to adult actress Stephanie Clifford—Stormy Daniels on stage—is the subject of a complaint at the FEC. Here's what to know about the review process.

An adult film actress. An allegation of an extramarital affair with Donald Trump. A $130,000 payment, made days before the presidential election.

And that’s just what was known in January, when The Wall Street Journal first reported news that Trump Organization lawyer Michael Cohen facilitated a $130,000 payment to Stephanie Clifford, the actress known professionally as Stormy Daniels.

Scrutiny has ramped up considerably in the weeks since then, as the public interest group Common Cause pushes for an investigation by the Federal Election Commission and U.S. Justice Department into whether the Trump campaign broke any election laws by not disclosing the payment. 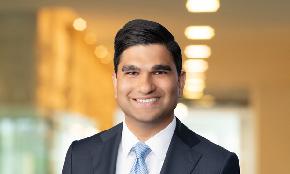 Clients come to us with their most complicated questions, and they expect us to appreciate context and think creatively and practically about the solutions. 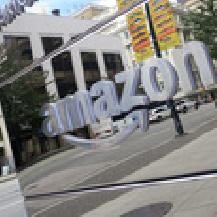 A U.S. Court of Federal Claims judge on Thursday issued a sealed preliminary injunction, an early win for Amazon and its lawyers at Morrison & Foerster and Gibson, Dunn & Crutcher. The case was one of two in D.C. court in which the firm in 2020 sought fees from a client.