He was previously global co-GC of the bank alongside Simon Dodds, but the pair was replaced in the role by the bank’s EMEA general counsel Florian Drinhausen at the end of 2017.

Von Dryander originally joined Cleary in 1982 and co-founded the firm’s first German office in Frankfurt in 1991. He left the firm for Deutsche Bank in 2012 to become general counsel for Germany and central and eastern Europe. 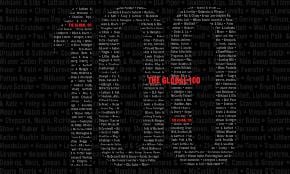 In an interview with Law.com, Stuart Fuller said more growth will occur in Canada, Latin American and the Asia Pacific. He also offered his view on how the Big Four fit into a legal services profession dominated by traditional law firms.