The last and first months of any year traditionally see a fair amount of turnover in the partnership ranks at many law firms. Jones Day, one of the world's largest by head count, has had a busy revolving door during the past two months.

By Rose Walker and Brian Baxter | February 07, 2018 at 07:38 PM | The original version of this story was published on International
X 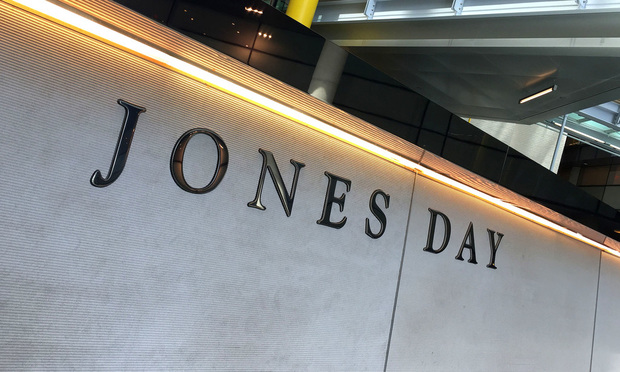 The departure of two Jones Day partners in London for Katten Muchin Rosenman and Morrison & Foerster mark the latest batch of lateral movement in what has been a busy few weeks at the 2,523-lawyer firm, the world’s eighth-largest firm by head count.

The last and first months of any calendar year traditionally see a good amount of turnover in the partnership ranks at many law firms. And Jones Day, which has seen three partners leave in London during the past three weeks, has had a particularly busy revolving door.