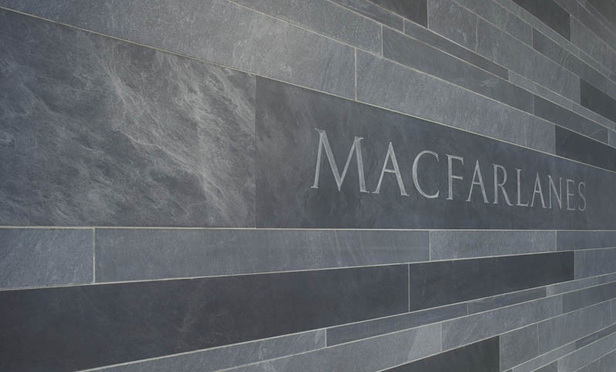 Macfarlanes management team took home £4.1m between them in 2016-2017, according to the firm’s latest LLP accounts, down 5% on the previous year.

The accounts state that the group’s combined remuneration rose from an equivalent figure of £4.3m the previous year, when their pay increased by 13%. It is unclear from the accounts whether the number of people in the management team stayed the same.